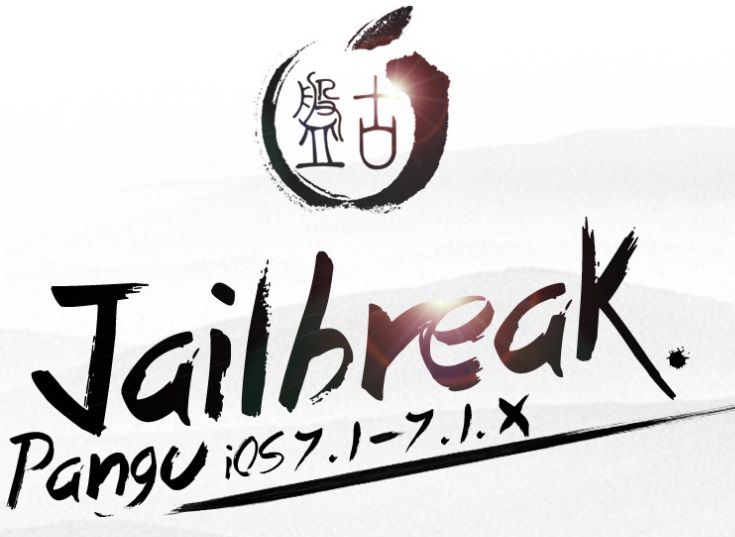 Just three days ago, the Pangu Jailbreak team released an update to their Jailbreak tool. Pangu 1.2 was released for Windows and Mac, which added some bug fixes and improvements to make the Jailbreak processes smoother. The 1.2 update fixed a boot loop bug for the iPhone 4/4s, along with some other patches in the sandbox log.

Today, the Pangu team is back with yet another update. Pangu 1.2.1 is even more stable, especially for Windows users, who seemed to have a problem where the software would crash.

Any folks out there who are having problems on the Windows version of Pangu can now safely download Pangu version 1.2.1. Pangu of course is the current "go to" Jailbreak tool for anyone who is trying to Jailbreak iPhone, iPod Touch, or iPad on iOS 7.1.x.
You must log in or register to reply here.