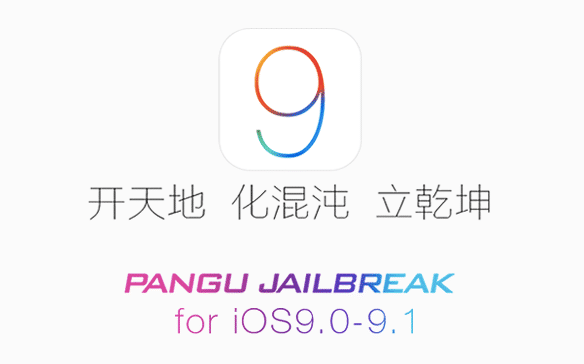 Earlier this week we saw the Pangu team release a Jailbreak that supports the iOS 9.1 firmware. As with most Jailbreaks things can go wrong, that's why the Chinese team released an update to the tool on Wednesday.

Pangu version 1.3.1 for Windows and 1.1.1 for Mac brings many needed bug fixes and stability improvements to the table. Some users reported devices were stuck in the infamous boot loop. This version of the Pangu Jailbreak should get rid of the problem and make boot times quicker.

For those who have already Jailbroken on iOS 9.1, the untether update can be found in Cydia. For folks who have yet to Jailbreak, the update is included in the latest version of the tool.
You must log in or register to reply here.