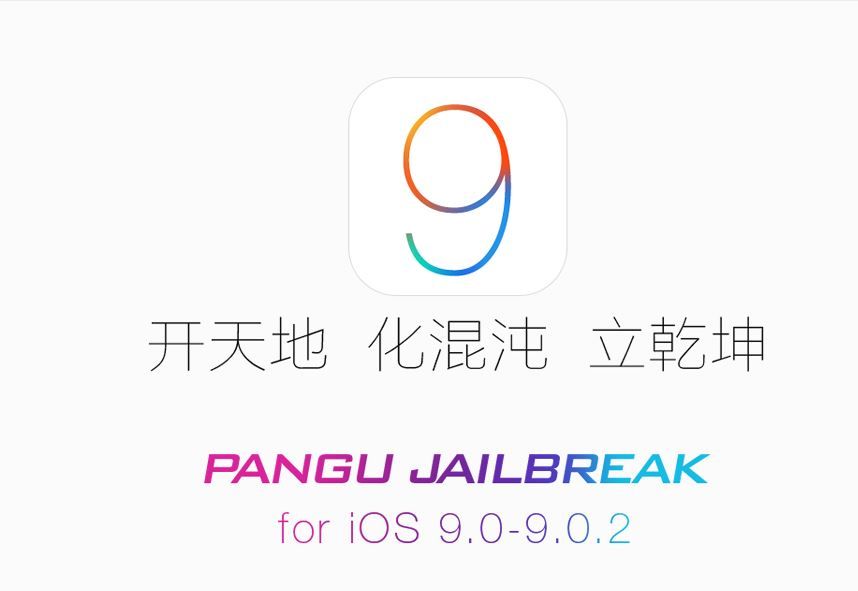 Yesterday we saw the Chinese Pangu team release the 1.2.0 update to its Jailbreak tool. The new update brought support for the latest version of Cydia Installer, along with some miscellaneous bug fixes and improvements.

Unfortunately, the Pangu tool was only available for use by Windows users, or folks using a virtual machine on Mac. However, on Wednesday the Pangu team released a version of the tool with OS X support.

The Pangu tool still currently only supports iOS 9, 9.0.1, and 9.0.2 firmwares. There has been talk of a Pangu release for iOS 9.1, but nothing has been confirmed by the team.

Download the latest version of Pangu for Mac or Windows directly from the team.
You must log in or register to reply here.