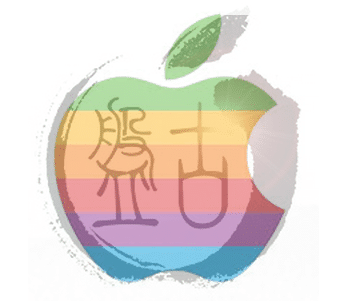 The Pangu Jailbreak for iOS 8-8.1 has been out for a few weeks now, although on a PC tool exists at the moment. This leaves Mac user, with no access to a PC, left behind in the dark.

On Thursday, the Pangu team announced that they are working on a Jailbreak tool for Mac OS. The team tweeted, "Also we are already working on Mac version. It may come out in couple of days. Pls wait a bit more time."

Recently the team released Pangu Jailbreak version 1.2.1, which is finally bundled with the newly released Cydia 1.1.16. Well catch you guys up when the tool is finally released for Mac.
You must log in or register to reply here.