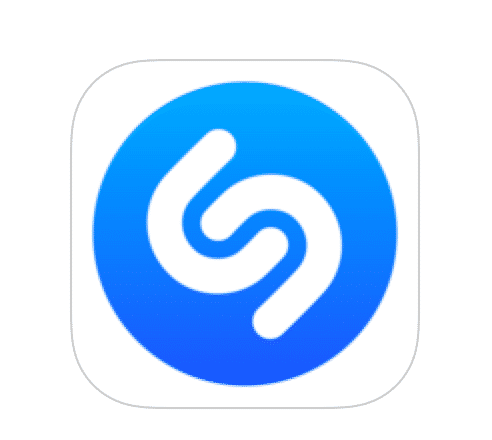 Popular music tagging app Shazam added Spotify integration awhile back. Ever since the two companies partnered up, the communication between the two apps has been a bit clunky.

Along with the new rewrite, Shazam added support for watchOS 2. This means more of the app's processes will be handled on the Apple Watch, rather than relying on the iPhone and its Bluetooth connection.

Shazam 9.3.0 can be downloaded directly from the iTunes App Store.
You must log in or register to reply here.