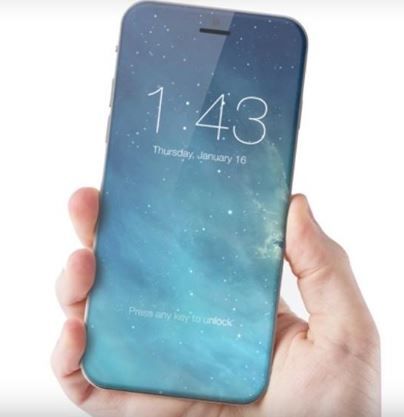 According to a new report from BusinessKorea, via 9to5 Mac, Samsung and Apple are locked in a “do-or-die” fight to wrestle OLED display orders from Apple for forthcoming iPhones. Both companies are said to be investing a total of approximately $11.6 million this year in the production of flexible OLED displays, which are expected to be used in the iPhone from next year onward.

Samsung is currently responsible for around 95% of the small-to-medium OLED display market, ranging from smartphone to laptop displays, but not including monitors and TVs.

LG is looking to get some of that market for itself, and is currently building the biggest OLED panel factory in the world.

And as was reported over the weekend, Sharp is also hoping to supply OLED displays for Apple’s iPhones, as is Applied Materials.

At this point it is not yet known if all 2017 iPhone models will have OLED displays, or if it will in fact be just the iPhone Plus, as has been rumoured, with the smaller phones to follow in 2018.

Source: Samsung & LG in ‘do or die’ fight to win OLED orders from Apple for future iPhones
iPhone 8 concept by Concepts iPhone

Anyone who has seen LG's OLED TVs knows that we are in for a treat, whichever company ends up supplying them.

Wonder what happened to Sharp? I thought they were in the running to supply OLED screens for iPhone 8.

Edit: Ah, I see they are still in the race. Should have read the link first.
You must log in or register to reply here.