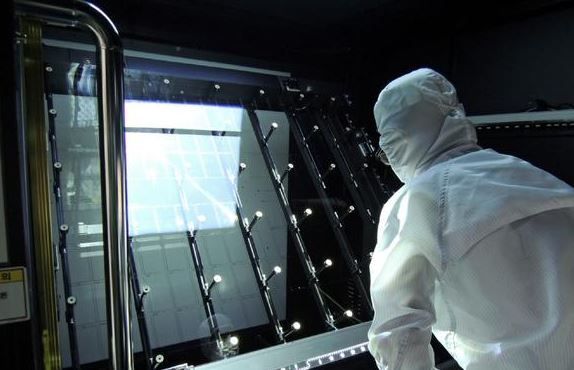 It’s looking increasingly likely that Apple is set to start using organic light-emitting diode (OLED) technology for its iPhone screens, with Reuters reporting today that both South Korea’s LG Display and Samsung Electronics’ panel-making unit are in talks with Apple to supply OLED screens for the iPhone.

While the move to OLED technology by Apple has been rumoured for several years, recently the rumours have become more frequent and have been sourced from more credible sources, as with today’s story from Electronic Times, via Reuters. This latest story also backs up a report from the Nikkei newspaper in Japan last month that said that Apple would be using OLED displays in iPhones from 2018 onwards.

Electronic Times said that both LG Display and Samsung intend to invest a combined 15 trillion won ($12.8 billion) in capital expenditure to bolster OLED production capacity in the next two to three years.

Picture source: Nikkei Asian Review
You must log in or register to reply here.