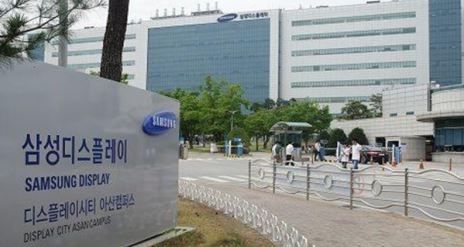 According to a report from Korea’s ET News, via 9to5 Mac, Samsung is going big on trying to win even more OLED display orders from Apple by building the world’s biggest OLED display manufacturing plant with an investment of more than $20 billion.

Currently, Samsung is the sole supplier of OLED displays for Apple’s forthcoming iPhone 8, and it clearly wants to ensure that it remains a major supplier, even though Apple usually likes to diversify with several different suppliers for each component it sources.

Samsung has already committed to expanding an existing OLED plant to meet demand, and is currently able to handle production targets of around 135,000 panels per month.

The new production plant that Samsung is investing in is a 6th-generation flexible OLED production line with a production capacity of up to 270,000 panels per month.

Other companies vying to wrestle iPhone OLED orders away from Samsung are said to include LG, Sharp, and Japan Display.

Source: Samsung reportedly building the world’s largest OLED production plant as it chases more Apple orders
You must log in or register to reply here.