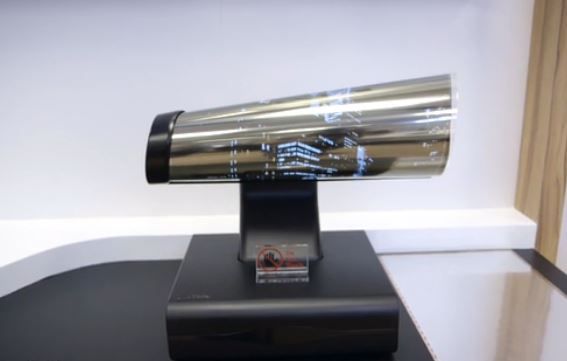 Even though Samsung is currently Apple's sole supplier of OLED displays, Apple never likes to have all its supplier eggs in one basket, hence today’s story from The Investor, via AppleInsider, that Apple is looking to invest from 2 to 3 trillion won ($1.75 billion to $2.62 billion) in a new LG Display OLED plant. According to the report, the new facility will make OLED displays exclusively for Apple.

“Samsung Display is the only display maker that meets Apple’s strict quality criteria for now,” said The Insider’s source. “LG Display is said to be meeting about 70 percent level of the requirements, while Chinese display makers are still struggling to catch up with that of LG.”

The production line is expected to be capable of producing around 30,000 OLED screen “mothers,” which can then be used to make multiple iPhone screens per mother. The plant is expected to be ready to produce OLED displays for Apple as soon as the beginning of 2019.

Source: Apple could invest up to $2.62 billion in LG's new iPhone OLED factory
You must log in or register to reply here.