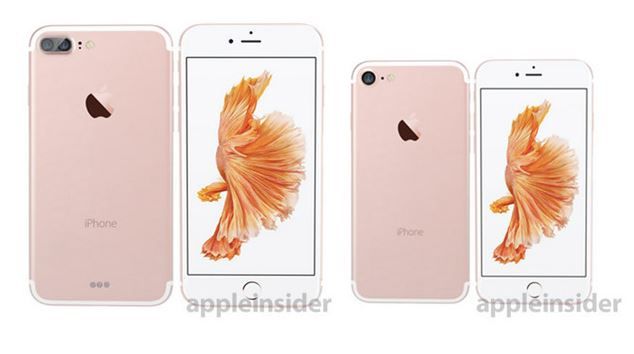 AppleInsider reports that according to a tweet from VentureBeat’s Evan Blass, Apple will only be releasing two models of iPhone this fall, and not three, as has been recently rumoured. Blass does not give names to the models (e.g., iPhone Pro, or iPhone Plus), but instead gives their codenames, “Sonora” and “Dos Palos,” named after two Californian towns.

Back in June, in a previous tweet, Blass said that it was “highly unlikely” that Apple would be naming this year’s iPhone the iPhone 7. This rumour is backed up by other recent rumours that indicate very strongly that the forthcoming iPhone will only be an interim upgrade, with a major upgrade coming in 2017.

AppleInsider says that Blass’s stories about consumer products are frequently accurate, so there’s a good sign that this story is credible. It would also call into question the authenticity of the images released yesterday of the front and rear of three new iPhone models, rather than just the two that Blass says Apple intends to release.

So many rumours, What do we believe?

Rumours can't be confusing. They're baseless.

Think of them as entertainment rather than information.

Think of them as entertainment rather than information.
Click to expand...

I didn't say the rumours are confusing I said I'm getting confused.....Easily done
You must log in or register to reply here.