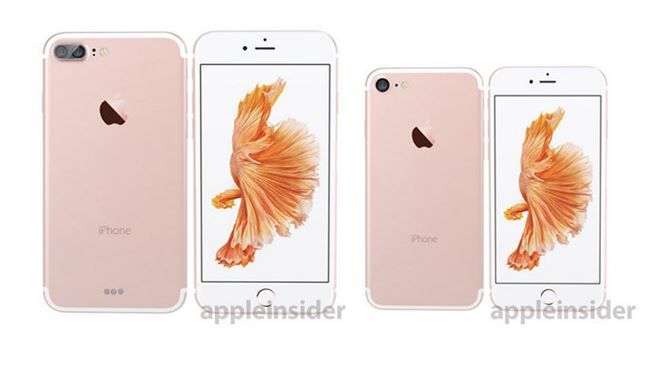 If true, this would certainly fit in with Apple’s preferred timeline for release of its devices, with the company announcing the iPhone 6s on September 9, 2015, accepting first pre-orders 3 days after that, on September 12, and shipping the first phones 1 week after that. The early pre-orders were then delivered on September 25, or, in the case of some lucky individuals, a few days earlier than that.

With this timeline in mind, it’s likely that Apple will be holding the iPhone 7 (and possibly other devices, such as Apple Watch) announcement event either on Tuesday September 6 or Wednesday September 7 2016. Expect invitations to be going out to the press fairly soon.

Source: 'iPhone 7' preorders rumored to kick off on Sept. 9
You must log in or register to reply here.