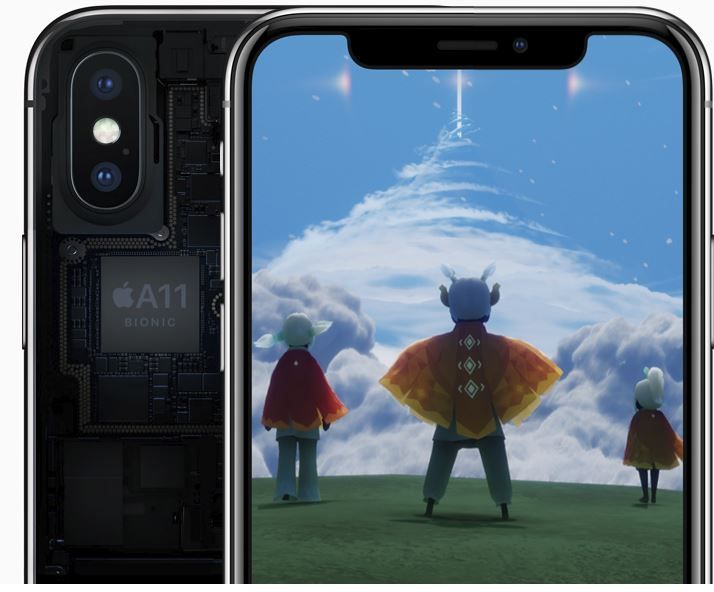 Typically for Apple, the two executives did not want to get too bogged down in describing technical specifics about the chip, instead talking in the main about how much better it is to have a chip that is entirely made by Apple, and not comprising separate parts from different suppliers.

According to Schiller and Srouji, using an Apple-developed three-core GPU, rather than one developed by Imagination Technologies, as it has done previously, means that Apple is now much more able to control and refine the whole design and manufacturing process from software stage to hardware stage.

“It’s not just Lego pieces stacked together,” Schiller told Mashable. “The team designed [The A11 Bionic components] to work together.”

By all accounts, and certainly as far as the early benchmarks are concerned, this has indeed been a move that has paid off for Apple, with the A11 Bionic coming out as much faster overall than the Samsung Galaxy S8 and Note 8 processors.