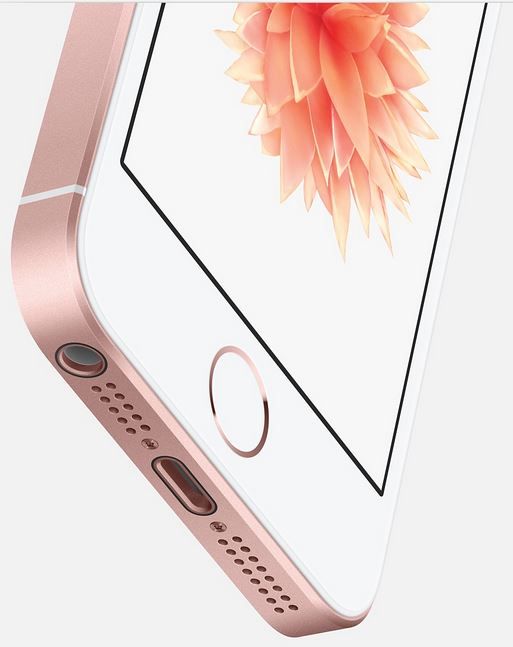 MacRumors reports today that iPhone SE users have been reporting problems with audio during Bluetooth phone calls when the phone is paired with a vehicle or a wireless headset, in particular. Apparently the problems also involve using GPS voice navigation on your phone via Bluetooth, but streaming music over Bluetooth is not affected.

The problems have come to light via discussions in the Apple Support Communities and MacRumors discussion forums, with many users reporting that they are experiencing distorted, static-ridden, or simply inaudible phone calls over Bluetooth on their iPhone SE. These same users said that they had experienced “crystal clear” audio with their previous iPhones.

One user, HickDead, posted on the forum that they had to take their iPhone SE back to Verizion because the reception quality of their calls over Bluetooth was “terrible…constantly cutting in and out and sounded ‘scratchy’ and distorted.”

Apple is believed to be aware of the issue, with Apple engineers on the case and working on a fix.

This is good news on finding the fix.
After reading this, I thought it was carrier/satellite issues.
When speaking to one friend daily, he has i4 I think, we have both noticed at times acquiring odd electrical sounds. Some are louder than other; some just some sort of odd scratch sounds.
We both use headphones when this occurred.
Mine is Klipsch.

I have the scratchy sound on phone calls when not using bluetooth, it happens using the internal speaker. Also, bluetooth volume is horrible.
You must log in or register to reply here.