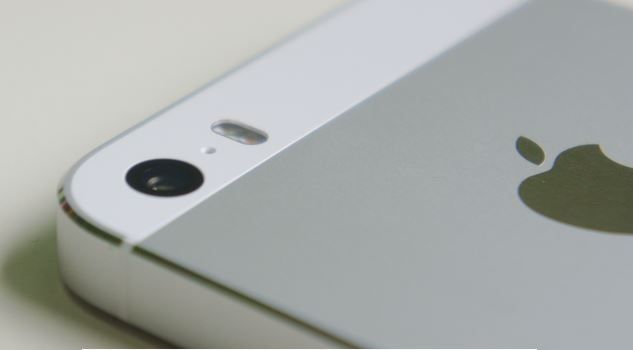 According to a report on 9to5 Mac today, sources have confirmed that the new iPhone SE, due to be announced at an event on Monday, is “nearly identical” in design to the iPhone 5s. Apparently even the phone’s edges will be virtually the same, which is in contrast to earlier rumours that the edges would be the only noticeably different element of the new phone. However, one major improvement between the iPhone SE and the iPhone 5s design is that the edges will be less shiny and less liable to be scratched.

Internally there are some big differences, however, with the addition of the A9 processor, an M9 chip for always-on “Hey Siri support, Apple Pay support via an NFC chip, and upgraded cellular and Wi-Fi hardware.

The rear camera will also now be similar to that of the iPhone 6s, and just like the forthcoming smaller iPad Pro, the iPhone SE will have a 12 megapixel camera and 4K video recording.

Source: iPhone SE design ‘identical’ to 5s with matte edges, will include 12 MP camera & 4K video
You must log in or register to reply here.