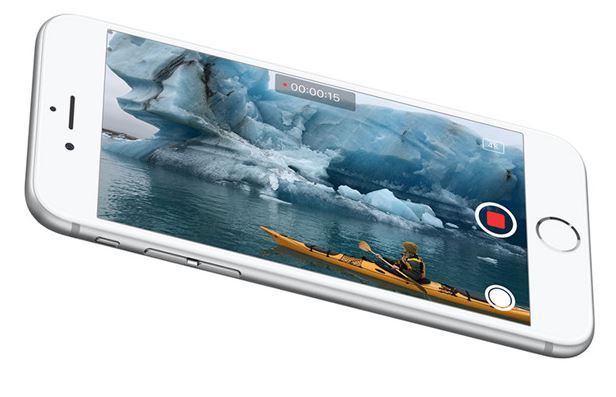 With Apple expected to launch several new products on March 21, including a new 4-inch iPhone, expected to be called the iPhone SE, AppleInsider reports on new rumours hailing from Apple’s supply chain that claim that the iPhone SE will have a high-definition iSight camera that is able to shoot 4K footage, just like that of the iPhone 6s series.

The leak seems to have come from someone familiar with Apple’s plans for a new promo video that will feature 4K footage that has been captured solely on the iPhone SE. According to the source, Apple was filming on location in New York last week, although it is not known if the promo spot is intended for use at the special event on March 21 or at a later date.

As AppleInsider notes, if this rumour is true, then it would appear that the iPhone SE will have higher specs that previously thought, and will have much more in common with the current iPhone 6s lineup than the iPhone 5s.

Source: Rumor: Apple working on 'iPhone SE' promo that hints at 4K camera
You must log in or register to reply here.