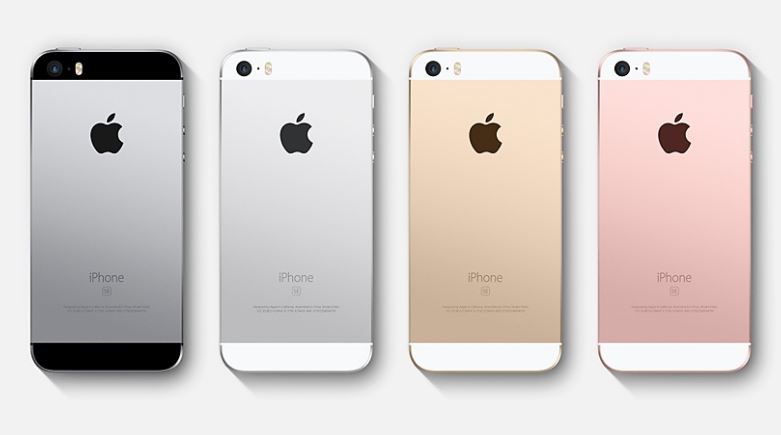 MacRumors reports that Target has this week issued a memo to employees that requested its store to return some iPhone SE models to Apple by March 1. The models in question include six unlocked 16GB and 64GB Space Gray, Gold, Silver, and Rose Gold models, as well as two Spring models.

MacRumors says that an anonymous Target employee told them that her particular Target store had not received any iPhone SE stock since September 2016, which was before the iPhone 7 was announced.

MacRumors notes that while there are many reasons why Target might be sending iPhone SE stock back to Apple, including the models in question not selling well, it is particularly timely considering the fact that Apple is rumoured to be hosting a March event where it might possibly announce a new 128GB iPhone SE.

However, countering this possibility are the recent words of KGI Securities analyst Ming-Chi Kuo, who has said that he doesn’t think an iPhone SE refresh is likely to happen in the first half of 2017.

Source: Target Returns iPhone SE Stock Ahead of Apple's Rumored March Event
You must log in or register to reply here.