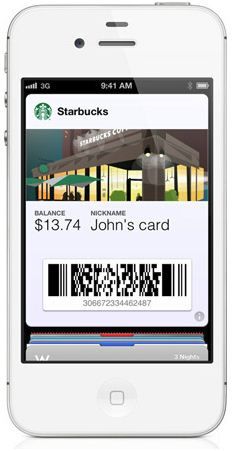 Phone Arena reports that Apple’s newly announced iPhone 5 battery replacement scheme which started last week for those living in the US or China has now been expanded worldwide.

The scheme only applies to a few iPhone 5 units that were purchased between September 2012 and January 2013, with these specific phones suddenly discovered to be having a fall off in battery life.

You can find out if your iPhone 5 is eligible for a battery replacement by going here and entering your phone’s serial number.

If you find that your phone does qualify for a replacement, you can take it to an Apple Store, Apple Authorised Service Provider, or go online to Apple Technical Support.

Phone Arena notes that Apple has stipulated that if your iPhone has a cracked screen, or any other significant damage that might affect the replacement process, then you’ll have to get it repaired first before you take it in for the battery swap.