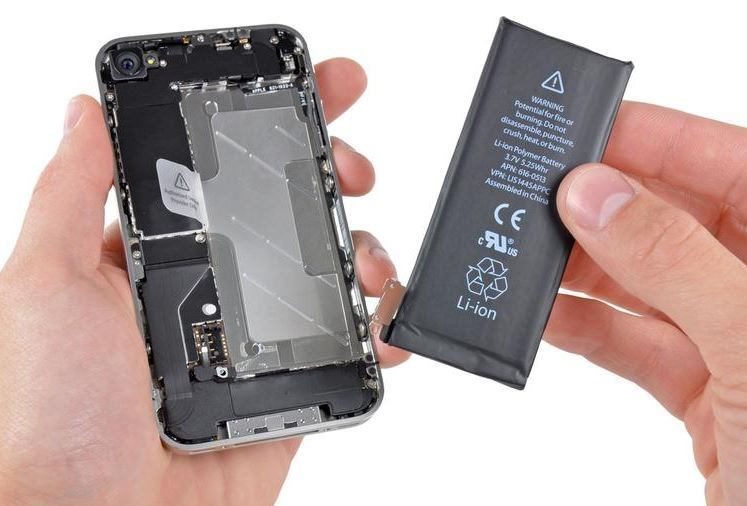 9to5 Mac reports that according to Barclays analyst Mark Moscowitz, Apple’s $29 battery replacement program could result in the company losing 16 million iPhone sales, with a 4% reduction in overall revenue.

Moscowitz says that even though Apple gained positive PR by apologising for slowing down older iPhones to cope with poor battery performance issues, and by then introducing the $29 battery replacement scheme, it will still have an effect on 2018 iPhone sales.

Barclays estimates that 519 million iPhones will be eligible for the discounted battery replacement, and that Apple will replace approximately 52 million, or 10%, of them. The $29 charge for replacing each battery will earn Apple around $1.56 billion in revenue, but Apple could then lose approximately $10 billion with 16 million lost iPhone sales if, say, 30% of those 52 million who got their battery replaced decided not to buy a new iPhone this year. After all, if you’ve just got a brand new battery installed and your iPhone is running smoothly, will you hold off upgrading for another year?

Plus that 1.56B is at a much lower profit margin increasing the net loss
You must log in or register to reply here.

Apple is Only One Battery Replacement Per iPhone