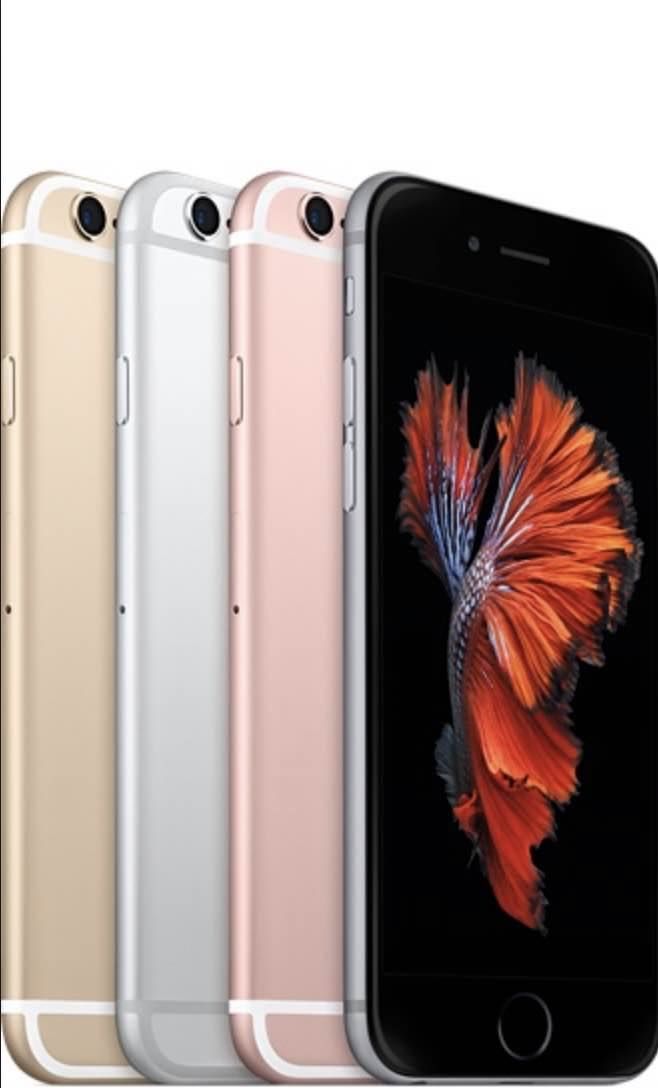 The replacement program affects any iPhone from iPhone 6 onwards.

If your phone qualifies and you want to get the $50 credit, simply go to an Apple Store, Authorised Reseller, or Apple Repair Center. Only people who paid to have their battery replaced will be eligible, of course.

Apple should be contacting anyone entitled to the $50 credit very soon, with emails going out to all those involved starting from today and up until July 27, and everything should be explained in the email about how to claim the credit. If you don't hear from Apple by August 1, 2018, and think that you are entitled to the credit, then you have until the end of the year to get in touch with Apple .

Source: Apple will give $50 credit to customers who paid full price for iPhone battery replacement repairs in 2017
You must log in or register to reply here.