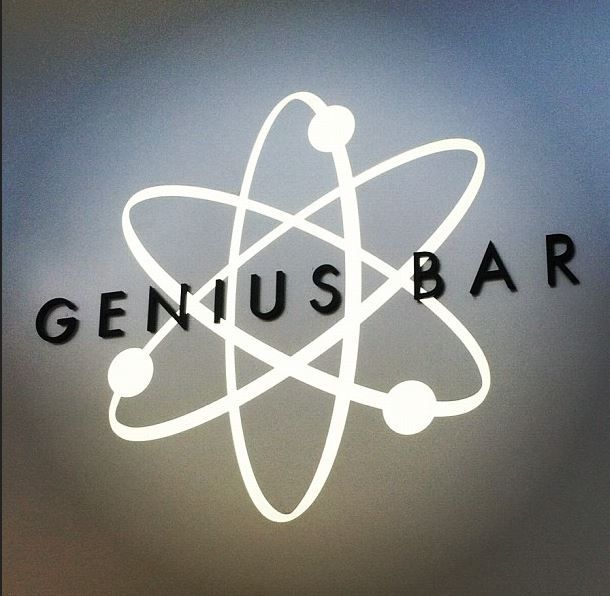 MacRumors reports today that according to a new note from Apple to its customers, “anyone with an iPhone 6 or later whose battery needs to be replaced” can have the battery replaced for the new reduced fee of $29. And while the note does not mention whether or not the phone would have to have failed a Genius Bar diagnostic test in order to be eligible, French tech website iGeneration today reported that according to a leaked internal Apple Store memo, Apple employees have been instructed that anyone asking for a battery replacement for their iPhone 6 or later will be able to get one, even if said phone passes a Genius Bar diagnostic test and would therefore not normally be eligible.

In support of the iGeneration story, MacRumors adds that it has also had independent confirmation directly from Apple that the company will indeed be happy to replace any eligible battery for the $29 flat fee, with or without a diagnostic test.

Further, MacRumors says that it has heard anecdotally that some customers who previously paid $79 for a replacement battery prior to the reduction in pricing on December 30 will have the difference refunded by Apple if they request it.

Source: Apple Will Replace the Battery in Your iPhone 6 or Later Even if It Passes a Genius Bar Diagnostic Test
You must log in or register to reply here.

Apple is Only One Battery Replacement Per iPhone