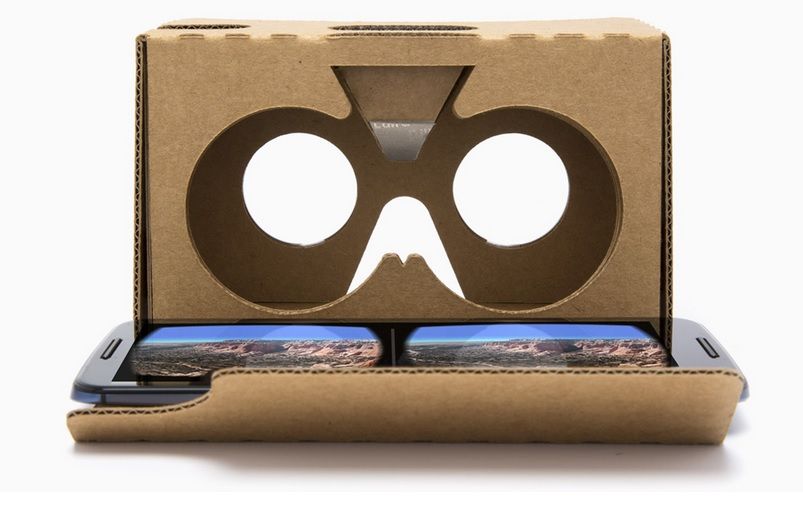 Google Cardboard is a virtual reality platform developed by Google for use with a fold-out cardboard mount for a mobile phone.Intended as a low cost system to encourage interest and development in VR and VR applications, it was initially available only to Android users but now it is available to iPhone users, as well.

During yesterday's I/O conference, Google unveiled the new Google Cardboard app for iPhone users that you can download by following the link from below. Google is also making available a third-party cardboard program that allows other companies to build devices.

Also, the new Google Cardboard design now fits phones as large as six inches and has a new button that works with all devices. It will work with iPhone 6 Plus/6/5s/5/5c.