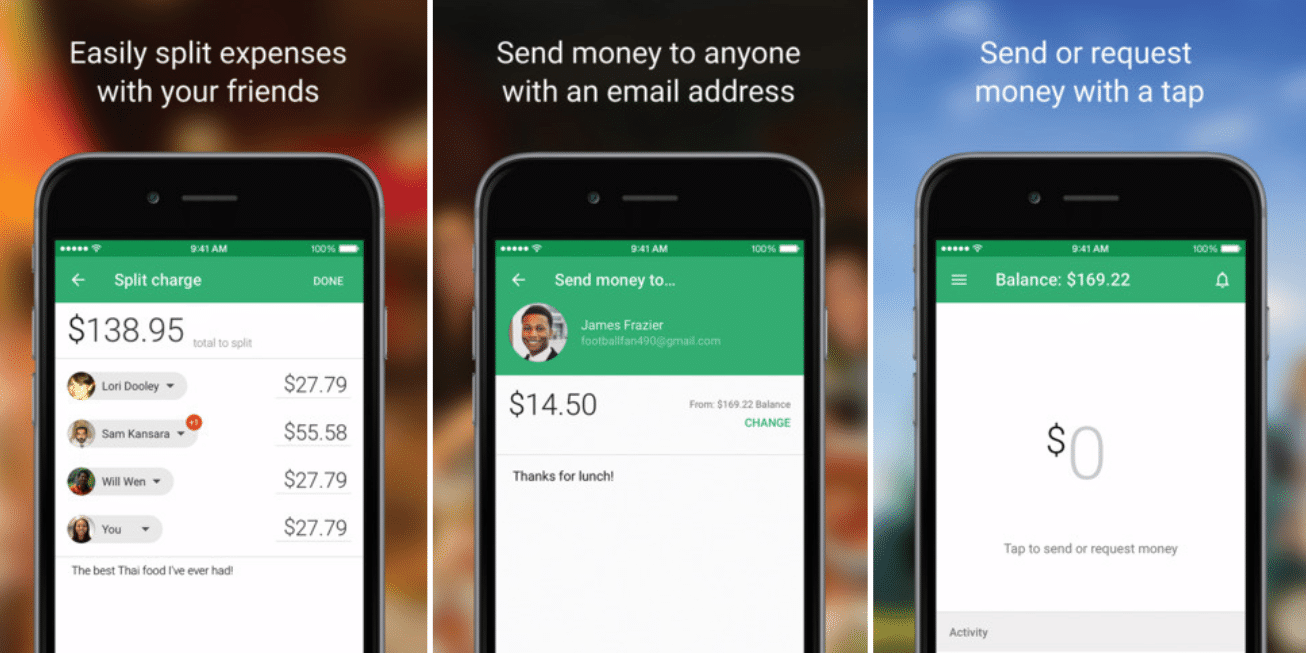 Google has released a major update to its Wallet app on iOS, completely redesigning and developing a new user interface for iPhone and iPad owners. Here's how the official changelog looks like:
With this update, the app focuses on sending money between users instead of paying for goods from merchants. The new Wallet app on iOS brings an entirely refreshed interface allow users to send money from their debit card, bank account, or existing Wallet balance.

The Google Wallet Card also lets you instantly spend money you receive through the new Google Wallet app and it's also possible to cash out any money you have in your Wallet account by using your debit card or linked bank account at anytime.

The revamped Google Wallet app on iOS is available now for free via the App Store. Follow the link at the end of the article to download it.

It almost seems as if they don't want to directly compete with Apple in the mobile payment business but are instead going to focus on services that are not provided by Apple Pay.
You must log in or register to reply here.