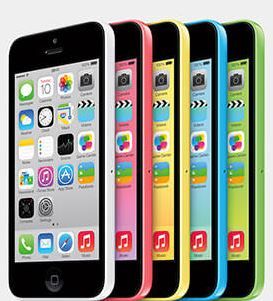 When we first heard reports that Apple might be planning to launch a 4-inch iPhone 6c model in March 2016 we were sceptical. Then, a little less so when some major and highly credible analysts started talking up the rumour. Now, with this latest story from 9to5 Mac, we're all but convinced that it's actually going to happen!

According to the latest story from 9to5 Mac, Apple is planning to launch the second-generation Apple Watch at a special event in March 2016, and 9to5 Mac’s sources also say that Apple may well decide to launch the new 4-inch iPhone 6c that it is currently working on at the same event.

9to5 Mac says the thinking behind releasing this new 4-inch iPhone is that it would enable Apple to still include a 4-inch iPhone in its line-up once the iPhone 5s is phased out, with many users still preferring the smaller form factor.

9to5 Mac’s sources echo previous rumours that say that the iPhone 6c’s specs will be midway between those of the iPhone 5s and iPhone 6s, possibly having the same camera specs as the iPhone 5s, but with the new A9 chip from the iPhone 6s.

A March launch for the iPhone 6c would give Apple some impetus prior to the launch of the iPhone 7 later in the year.