Apple Set to Discontinue the iPhone 5c in 2015 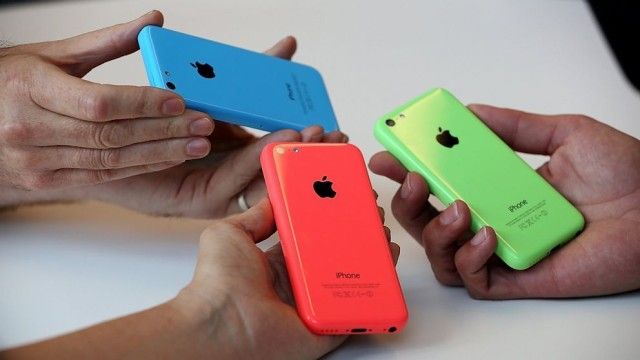 Apple's 'budget iPhone', the polycarbonate iPhone 5c, has been perceived by many as a flop, albeit it has managed to outsell even the Samsung Galaxy S5 in certain countries and time-frames. But now fresh reports suggest that Apple plans to stop producing the plasticky iPhone 5c sometime in 2015.

Wow that's a bummer. I hope that repair parts will still be available for the 5c after its discontinued.

Aa companies must keep parts for a minimum of 3 years in some case 5. One must understand if something failed after 2 years in most cases it is not worth repairing and secondly most contests are finished in 2 years.
P

rasmith1959 said:
Wow that's a bummer. I hope that repair parts will still be available for the 5c after its discontinued.

Hopefully i also thinks the same thing.
You must log in or register to reply here.

Production is Cut for iPhone 5C Because the iPhone 5S is Outselling it 8:1 in China

Apple Won't Release a 4-inch ‘iPhone 6c’ at the Sept. 9 event, iPhone 5c to be Discontinued