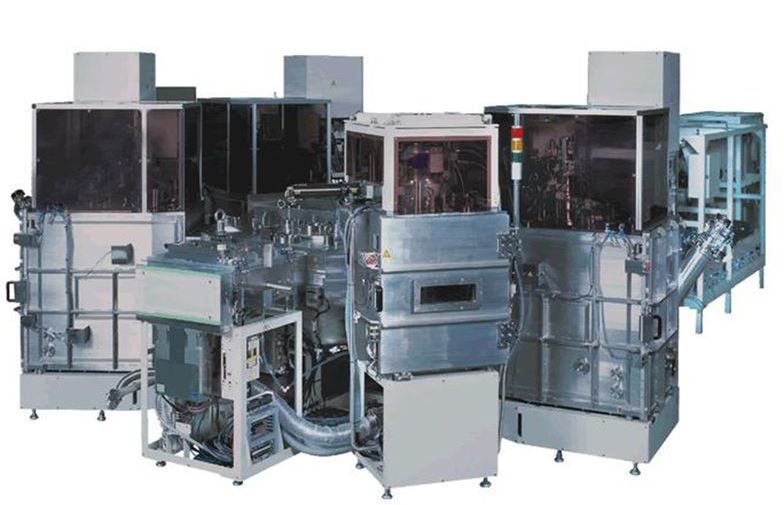 9to5 Mac reports today that according to DigiTimes, Apple is installing its own OLED technology and facilities in Taiwan in a bid to become less reliant on Samsung, which is currently the exclusive supplier of OLED displays for the forthcoming iPhone 8.

According to the original report in ET News, via DigiTimes, Apple has already purchased chemical vapour deposition CVD machines, which are used to make OLED panels, and set up its own research and development line in Taiwan. It is thought to be mainly concerned with developing the technology in order to then license it out to another company, such as Foxconn or Pegatron, not to actually make the raw components itself.

Apparently, CVD machines are predominantly manufactured by just one company, Japan's Canon Tokki, in partnership with Samsung, so by purchasing its own machines, Apple could be opening up the OLED supply chain to a lot more companies than just Samsung.

Source: Apple developing its own OLED technology to reduce dependence on Samsung supply, according to report
M

Thank you for your kind help
You must log in or register to reply here.