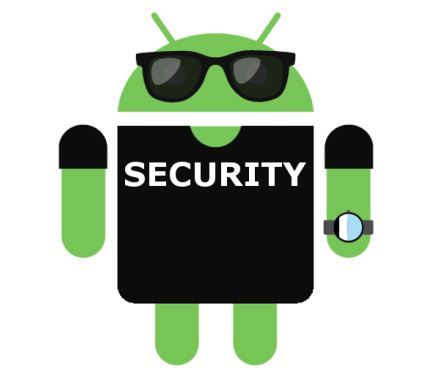 The head of Security at Android, David Kleidermacher, has proclaimed in his introduction to the 2017 Year in Review of Android Security that Google’s Android platform is now just as secure as iOS, and possibly even more secure.

9to5 Mac writes that Kleidermacher stated to CNET that “Android security made a significant leap forward in 2017 and many of our protections now lead the industry.” He then went on to double down on that claim by saying that Android is now as safe as its competition. And while he didn’t specifically mention Apple by name, it’s clearly Android’s main competition.

Kleidermacher also acknowledged the biggest Android security issue, which is that once a major vulnerability or flaw in the operating system is discovered, Google has to send updated software to Android phone retailers and then rely on them to pass the updates on to the customer, which not all of them do. Kleidermacher also acknowledged that Android users can “self-own,” meaning that because they can download software outside of the Google Play Store, in comparison with iOS users, who are restricted to downloading from the App Store, users can unwittingly download malicious software to their phones.

The report goes on to claim that Android’s open-source software is safer than Apple’s closed-source code, stating, “As a global, open-source project, Android has a community of defenders collaboratively locating the deeper vulnerabilities and developing mitigations. This community may be orders of magnitude larger and more effective than a closed-source project of a similar scale.”

Source: Android’s head of security claims platform now as secure as iOS – if not more so …
You must log in or register to reply here.

iOS is Much More Secure than Android According to Symantec