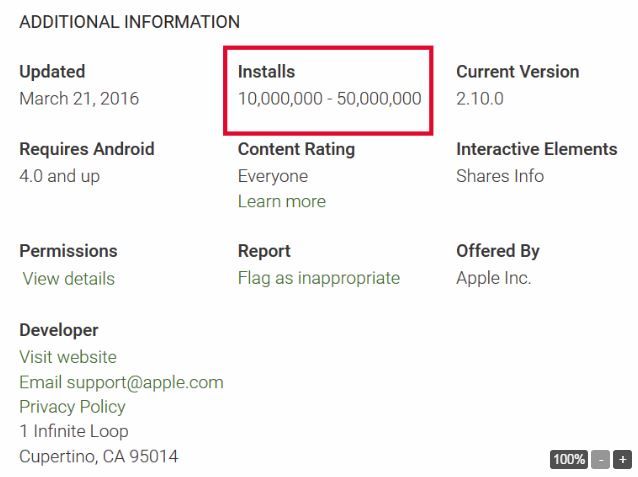 Phone Arena reports on an Android App in the Google Play Store that reveals that at the very least 10 million Android users have switched over to iPhone in the past 2 years.

The app, Move to iOS, helps Android users to easily make the transition from Android phone to iPhone, moving content and apps across. The app was actually created by Apple to encourage users to switch platforms, and it seems to be working.

Source: At least 10 million have left Android for an Apple iPhone?
You must log in or register to reply here.

Apple Being Sued Over Vanishing Texts Problem After Switching to Android