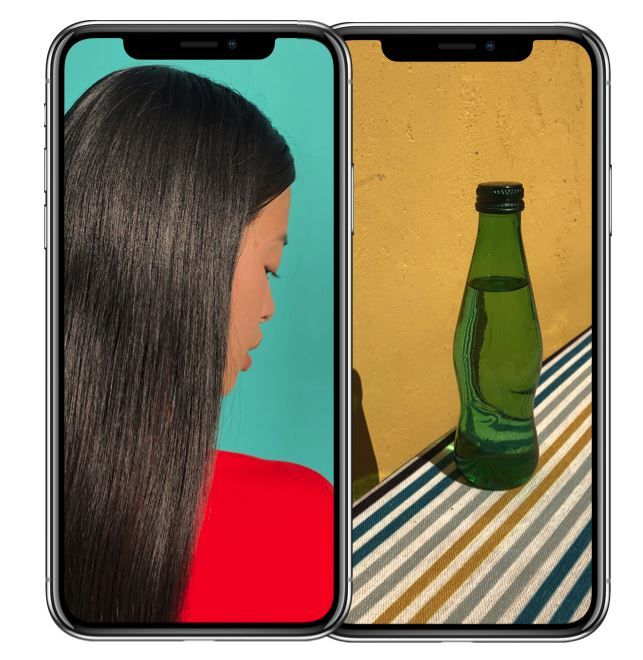 According to a new investor note from Raymond James’ chip analyst Christopher Caso, via Barron’s and 9to5 Mac, production of the iPhone X has yet to start. Caso has been travelling throughout Asia and meeting up with sources in Apple’s handset, networking, and PC supply chain, and says that his checks show that “final production of iPhone X has not yet begun.”

Caso says that he expects production to start in mid-October, which is a month later than was thought last month, and two months later than was expected at the end of June. He doesn’t give any specific reason for the delay.

Caso notes that pushing production back even further will put more of a dent in Apple’s holiday season numbers. And let’s not forget that anticipation for the iPhone X is also affecting iPhone 8 pre-orders. It will also serve to make the phone even more scarce when it finally does become available.

Source: iPhone X reportedly suffers another production delay, now slated to start in mid-October
You must log in or register to reply here.

iPhone 5 could be delayed by 1-2 months

iPhone X Production Back on Track