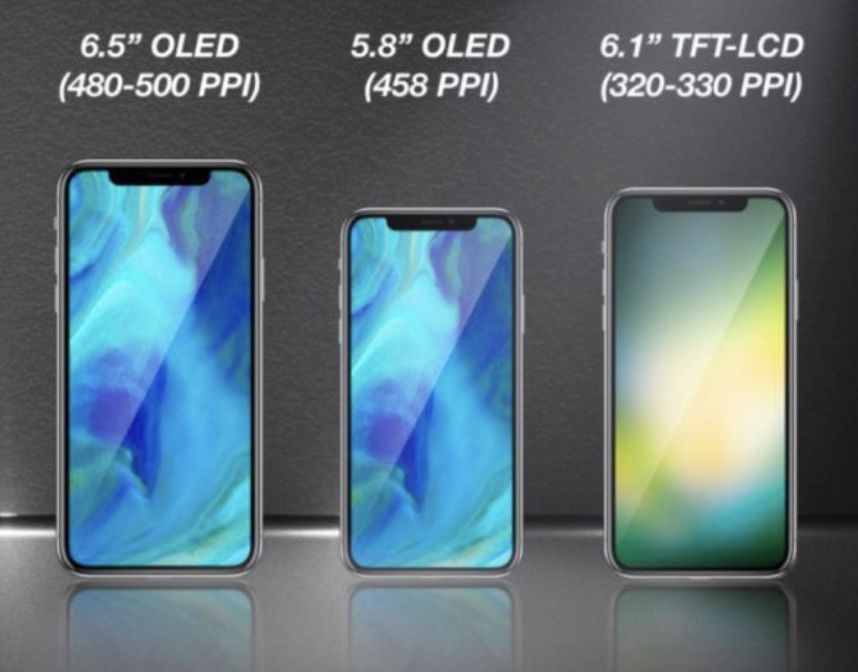 9to5 Mac reports today that according to supply chain sources who have been speaking to The Bell in Korea, Apple’s forthcoming iPhone X Plus, the largest of the three new models that Apple is expected to launch later this year, is set to be the most popular of the three.

9to5 Mac also mentions various “rumblings” about a possible delay for the forthcoming LCD production in comparison with the OLED models. Some reports are saying that delays in production of the LCD model could see supplies squeezed until November, which could possibly explain why Apple LCD screen order is lower than expected.

Source: Supply chain report suggests Apple expects 6.5-inch ‘iPhone X Plus’ to be most popular 2018 iPhone model
You must log in or register to reply here.

The 2018 iPhone X Will Cost Around 10% Less to Manufacture

Rumoured 6.5-Inch iPhone X Plus to Have Dual SIM and Gold Colour Option