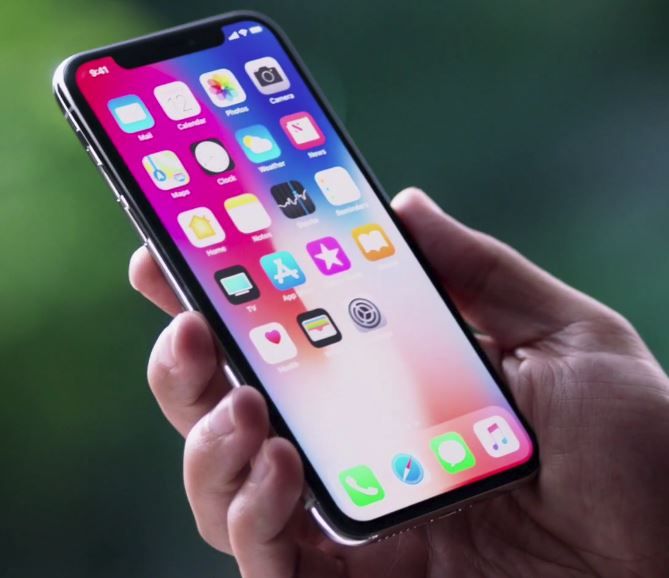 According to a new report from KGI Securities analyst Ming-Chi Kuo, Apple is set to launch three new iPhone models in 2018: 5.8-inch and 6.5-inch OLED models and a cheaper 6.1-inch LCD display model.

Kuo says that all three phones should be free from the manufacturing issues that plagued iPhone X production this year, as Apple has now fully ironed out any such issues.

What I love about technology, it doesn't go dawdling along, it races forward

Thats cool
You must log in or register to reply here.