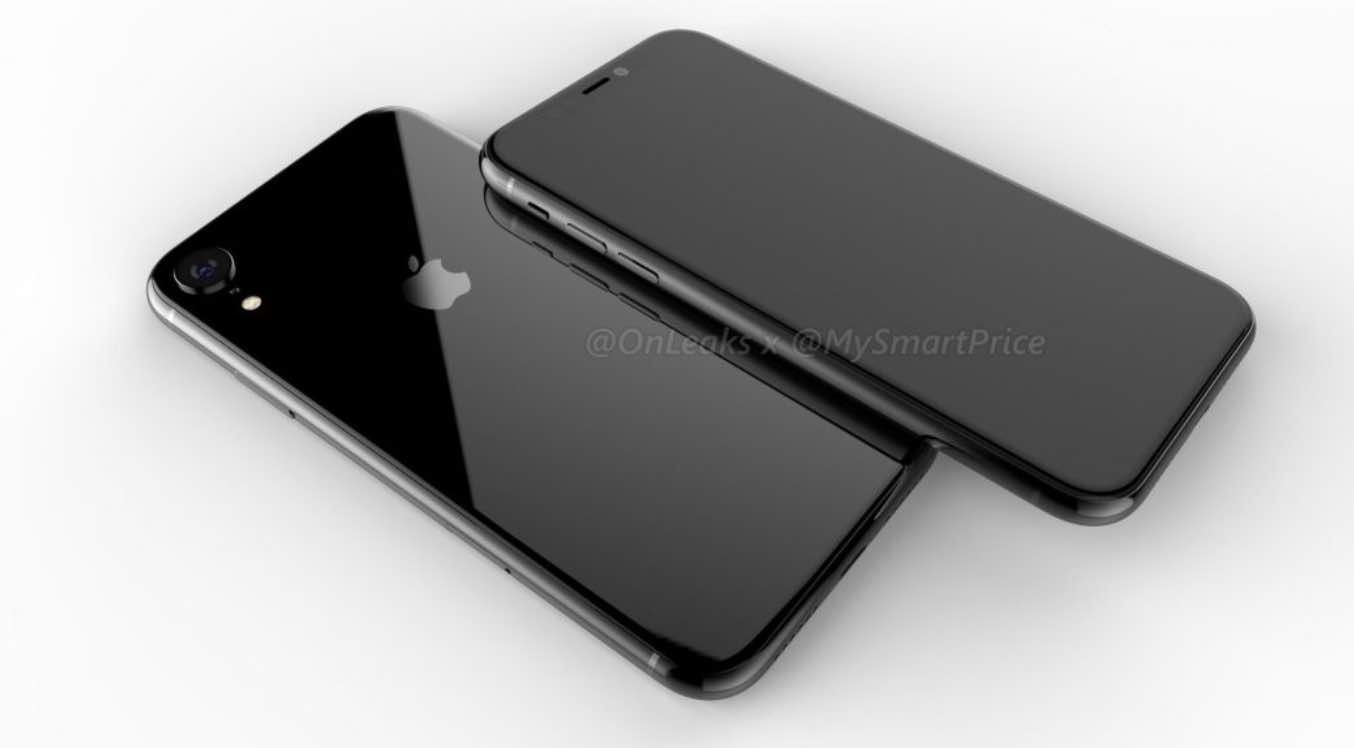 According to renders and a video published today by Steve Hemmerstoffer (OnLeaks on Twitter) and MySmartPrice, Apple’s forthcoming 6.1-inch LCD iPhone X will have a notch just like the current iPhone X, a glass back, and an edge-to-edge display without a Home button (hence the need for a notch for Face ID). Just like the current iPhone 8 and iPhone 8 Plus, the phone will also have an aluminium frame.

Another way in which the 6.1-inch LCD iPhone X will be similar to the current iPhone 8 and iPhone 8 Plus models, at least according to these renders, is that it will have just one rear camera, in contrast with the OLED iPhone X models’ dual-lens camera system. The details gleaned from the renders and video very much support previous information from former KGI Securities analyst Ming-Chi Kuo about the LCD iPhone X.

However, one thing that Kuo did not predict is that, according to an AppleInsider story today, the LCD iPhone X could be delayed until November due to “light leakage” issues with the notch. There’s no way of knowing how credible this report is, however, as the source, The Bell, is not well known in terms of Apple product rumours, and is apparently basing its news on just one source in Korea.

Bigger is sometimes better, but I love the small size of my X compared to my Plus phones.
H

Having gone plus size, think I’ll go back to small next time.
T

I think the current iPhone X size is better. Never been a fan of plus sized phones like OnePlus 6.

The screen size on the Plus is what I love. I think what bothers most people is the large forehead and chin.

If they keep the screen large and lose some of that, it would be perfect. That's why I'm getting amped up for this year's cycle refresh.
You must log in or register to reply here.