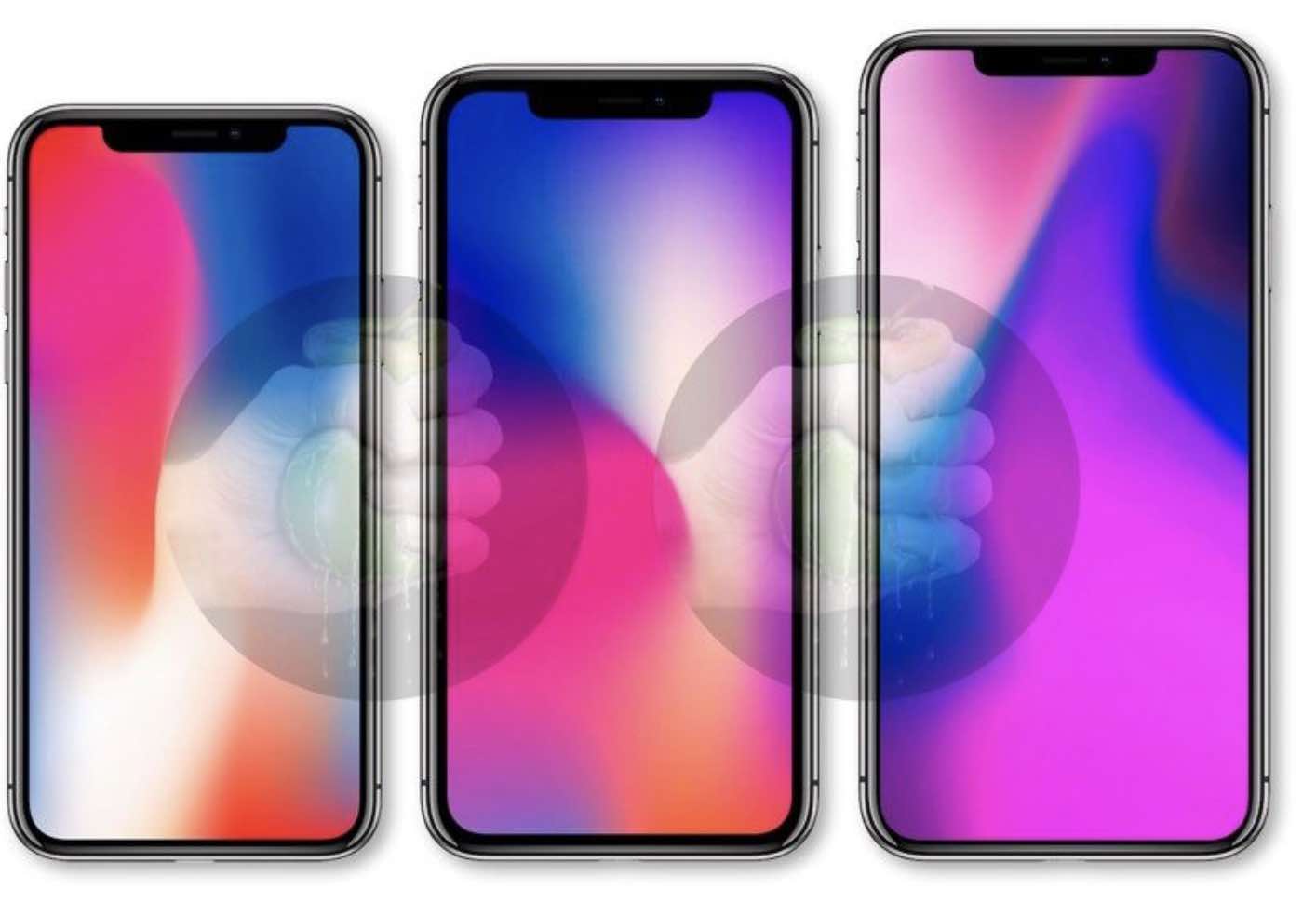 MacRumors report today on new schematics and renderings obtained from a case manufacturer that have leaked via Russian website Wylsa.com that claim to show two out of three of the forthcoming new iPhones, including dimensions.

As far as dimensions are concerned, the source only provides them for the two new form factors, presumably because the dimensions of the 5.8 iPhone X are exactly the same as the current model.

Source: Schematics and Renderings Depict Apple's 2018 iPhone Lineup
You must log in or register to reply here.