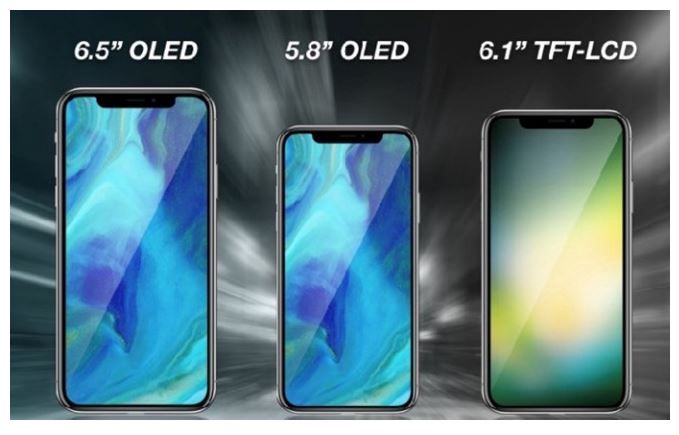 According to a new note to investors from KGI Securities analyst Ming-Chi Kuo, via Apple Insider, Apple may be forgoing the use of 3D Touch technology in the forthcoming 6.1-inch LCD iPhone, due to improved touch technology and better glass.

Kuo says that the LCD iPhone will have “cover glass sensor” (CGS) technology whereby the touch module is relocated away from the display panel to under the surface glass. Apparently, a thin-film sensor will also be added, increasing costs to $26 from $23.

Kuo thinks that in order to keep costs low, Apple will most likely remove 3D Touch altogether from the LCD model, although it is still expected to feature in the two OLED models, which will be more expensive than the LCD phone. Kuo adds that by 2019, Apple could be using CGS in all iPhones, thus removing 3D Touch in all models. This would potentially cause problems for developers and users alike if a suitable replacement for 3D Touch is not found, as many third-party apps utilise the feature, and many users are reliant on it.

I hope 3D Touch doesn’t go away completely. I really like it.

That would be highly unusual for Apple to remove functionality in a newly released iPhone. A lot of useful features will be lost if 3D Touch is removed.
You must log in or register to reply here.