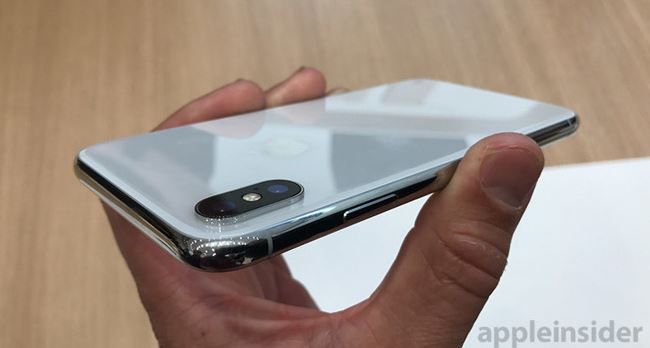 According to a new supply chain report from Rosenblatt Securities’ Jun Zhang, via AppleInsider, production of this year’s iPhone line-up will start in August, with the LCD model expected to cost around $200 less than the OLED models. According to Zhang, the line-up will feature a 5.8-inch and a 6.5-inch OLED iPhone, and a 6.1-inch LCD version.

Zhang says that more than 60 million LCD iPhones could be produced, around 10 million more than the combined predicted total of 50 million units of the two OLED models, made up of 28 million 5.8-inch iPhones and 22 million 6.5-inch models.

“We believe the LCD model is being positioned to be priced more aggressively - in the $799 range,” said Zhang, adding that the lower price point would be a way of encouraging iPhone 6 and iPhone 6s users to upgrade to the new LCD model, which Zhang referred to as the “iPhone 8s,” or “Jaguar” model.

Just as they did with the new iPad.

Taking a popular product and offering up a cheaper solution for those that are struggling to ball outta control. I have mixed feelings on this, but from a business perspective I understand why it makes sense. Not something Steve would have done when he was around, but he's long gone and they're thinking about the bottom line and scooping up as much of that segment as they can.

Even if that means releasing a device that doesn't have the latest and greatest, but can still get you through the day.
You must log in or register to reply here.

Rumour: The 2018 LCD iPhone to Come in Blue, Yellow, and Pink Variants