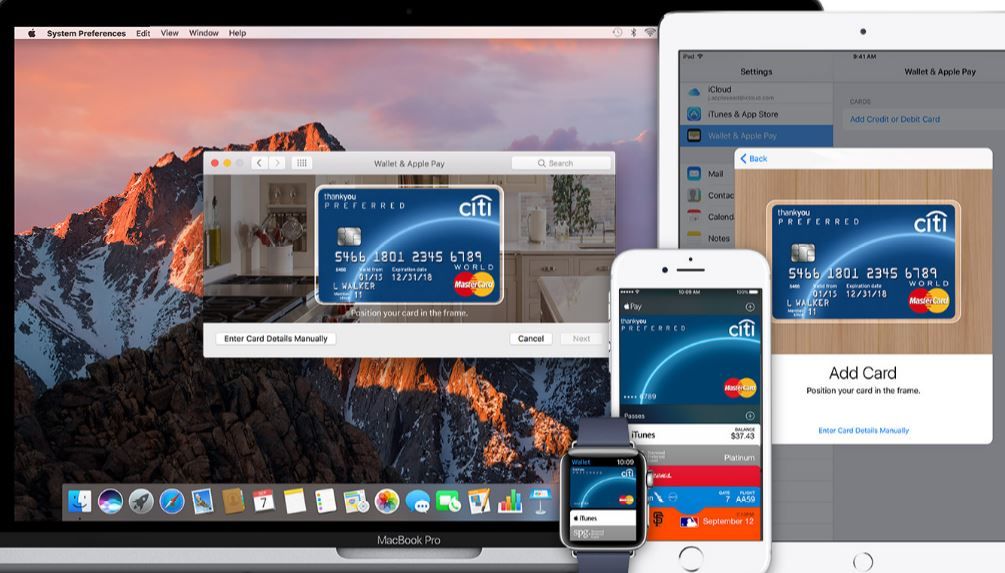 MacRumors reports today on an interview that Apple CEO Tim Cook gave to The Sydney Morning Herald recently in which he talked about why Apple will never merge iPad and Mac for a unified software and hardware platform.

“We don’t believe in sort of watering down one for the other,” Cook told The Sydney Morning Herald’s Peter Wells. “One of the reasons that both of them are incredible is because we pushed them to do what they do well. And if you begin to merge the two…you begin to make trade-offs and compromises.”

“So maybe the company would be more efficient at the end of the day, but that’s not what it’s about,” continued Cook. “It’s about giving people things that they can then use to help them change the world or express their passion or express their creativity. So this merger thing that some folks are fixated on, I don’t think that’s what users want.”

Cook added that he uses a Mac at work and an iPad at home and when travelling: “I use everything and I love everything,” he said.

Cook also explained that the first ever computer that he used was an Apple IIc, released in 1984. “I first used it for a project, as a senior in engineering school, making an inventory control program or for a rental business that was close by.”

Source: Tim Cook Insists Merging Mac and iPad Would Result in Compromises
You must log in or register to reply here.

Tim Cook Calls Apple 'A force for good in the world.'