The iPhone X is So Popular it’s Crashing Activation Servers 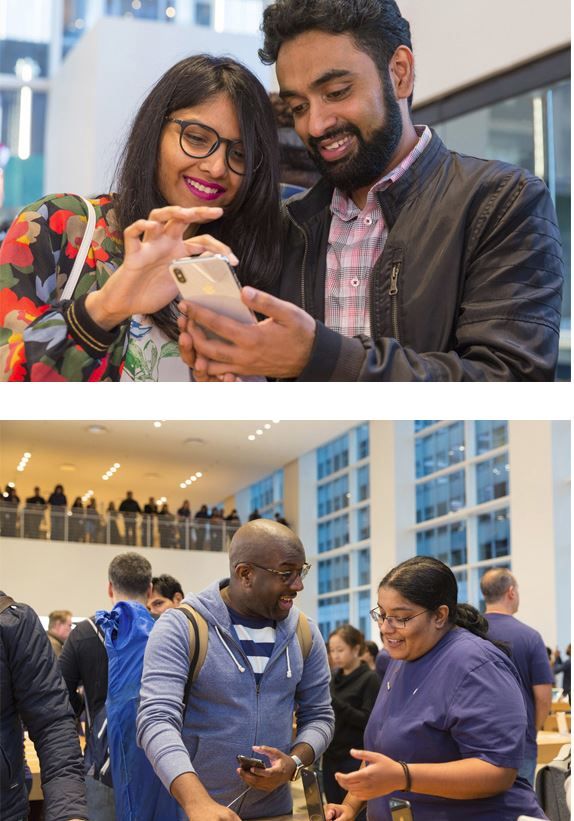 According to a new report from MacRumors, it looks like so many users are trying to activate their iPhone Xs at the same time that it is crashing the system.

Some AT&T users are reporting on forums and various social media platforms such as Twitter and reddit that they are having problems activating their new phones. It seems that AT&T customers in particular (and a few Verizon customers as well) are finding that they are having a lengthy wait for their iPhone X to complete the activation process, with some even failing at the final hurdle and producing an error message after the long wait.

The message reads, “Your iPhone could not be activated because the activation server is temporarily unavailable. Try connecting your iPhone to iTunes to activate it, or try again in a couple of minutes. If this problem persists, contact Apple, Support at apple.com/support.”

A MacRumors reader said that he had contacted Apple, who instructed him to call AT&T, who then admitted that their servers were “slammed.” AT&T gave him the automated activation phone number, which then said that his phone was now activated, but still the phone itself was still not activated, despite that. He eventually solved the problem after connecting to iTunes and re-starting many times over.

Hopefully any such problems should resolve once the initial rush to activate has passed, but I think that this could give us a very good indication of just how well the iPhone X is selling, as despite all of AT&T and Apple’s preparations, based on the experience of many previous years of device launch-day activations, the demand appears to be even beyond their wildest expectations.

Can you imagine the activation problems we'd have had if Apple had been able to produce enough iPhone X's to satisfy the initial demand.
O

I ordered my iPhone X on November 27, pre order day and I still won’t receive it till December 12. At least it should activate without too many issues.

I guess this isn't that bad of a problem to have because at least this means you have the phone in your hands! I hope to get mine by Friday so we'll see if there are any issues by then.
O

November 21 and I have my iPhone X, 3 weeks early! Well done Apple!
You must log in or register to reply here.