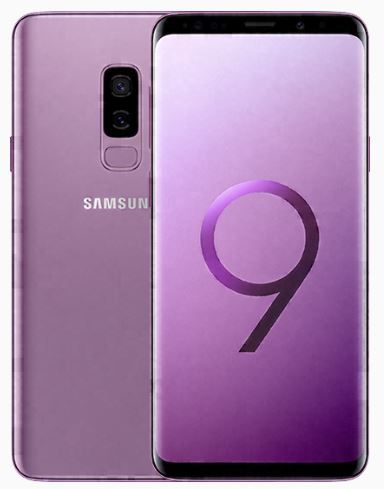 AppleInsider reports today that according to new figures from Consumer Intelligence Research Partners, Samsung is still beating Apple in terms of smartphone activations in the last quarter, with Samsung having 39% of activations, 8% more than Apple, which had 31%. LG came in a long behind the top two with 14% of activations, and the Other group had just 17%.

Back in the December 2017 quarter, Apple was slightly ahead of Samsung with more than 40% of activations, mainly due to the launch of the iPhone X and iPhones 8 and 8 Plus, but now Samsung has taken the lead back again, albeit by a very small margin.

However, as far as customer loyalty is concerned, Apple is still ahead of Samsung, with over 90% loyalty. CIRP bases its figures on how many people activating their phones are staying with their current brand. Apple customer loyalty remained strong throughout the whole of 2017, never falling below 80%, and always remaining out in front of Samsung.

Source: Apple's iPhone holds crown for owner loyalty, as Samsung retains lead in U.S. smartphone activations
You must log in or register to reply here.

Apple is About to Become the World’s Biggest Smartphone Manufacturer