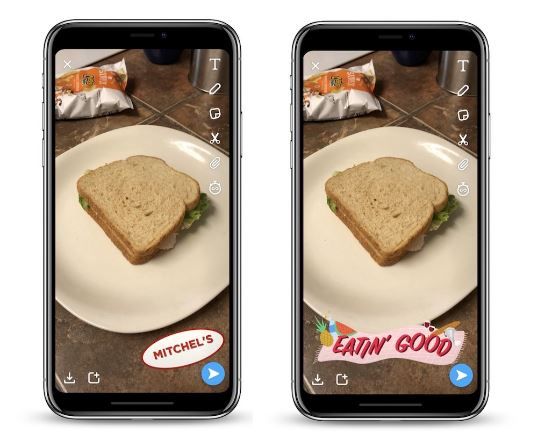 MacRumors reports that Snapchat has launched a new intelligent image feature over the past weekend that is able to automatically recognise various objects or special events when you snap them and will then give you special filters and borders that are appropriate for the situation.

Among the filters included at launch are concerts, beaches, pets, sports, and food. Apparently the feature is primarily supposed to be used when you take your own pictures, but it will also work for found images on the Internet. A spokesperson for Snapchat told MacRumors that the image processing occurs locally on the user’s phone, and that Snapchat will continue to work on improving the technology with better accuracy and recommendations.

As fun as all this looks, it is but a mere prequel to the massive redesign and update that Snapchat is planning to release very soon, and which Snapchat CEO Evan Spiegel has said is a direct answer to those users who have said that the app is too hard to use.

wow save me some more time to tag the foods.
You must log in or register to reply here.