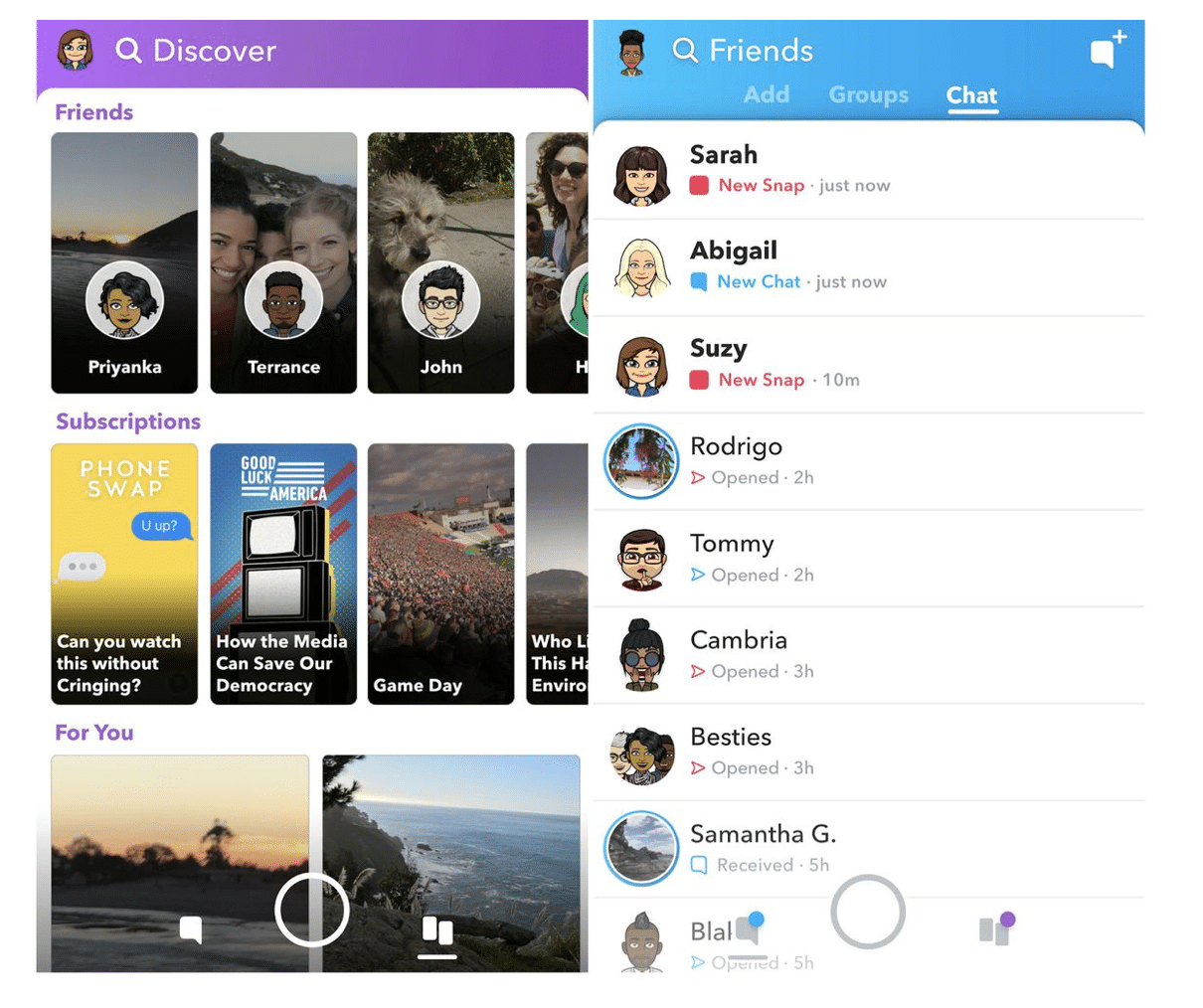 Snapchat has today announced the rollout of its latest iOS app redesign, and it sounds like it’s going to make a lot of previously very unhappy Snapchat users very happy.

The Verge writes that the update puts right several of the perceived wrongs that occurred when the app was redesigned last November, when more than 1.2 million people signed a petition asking Snapchat to change the unpopular new layout back to how it had been previously. At the time, Verge reported that Snapchat had said that it was aware that “the new Snapchat has felt uncomfortable for many,” but didn’t sound too eager to undo the unpopular changes. However, it seems that Snapchat has relented and is now giving its fans what they want with this latest redesign.

The new design puts Snaps and Chats back in chronological order and moves your friends’ Stories back to the right.

On opening the app, the camera will launch immediately, and you can then swipe left to access your friends’ content on the right side of the screen. Your friends’ Stories will still be separate from branded posts, however.

A separate Subscriptions feed enables you to search for Stories from people other than your friends, such as content creators.

Here’s what Snap CEO Evan Spiegel had to say about the latest redesign in the company’s quarterly earnings call on May 1.

“We learned that combining watching Stories and communicating with friends into the same place made it harder to optimize for both competing behaviors. We are currently rolling out an update to address this by sorting communication by recency and moving Stories from friends to the right side of the application, while maintaining the structural changes we have made around separating friends from creators and sorting friends’ Stories by relationships.”
Click to expand...

Source: Snapchat’s redesigned redesign starts rolling out
You must log in or register to reply here.