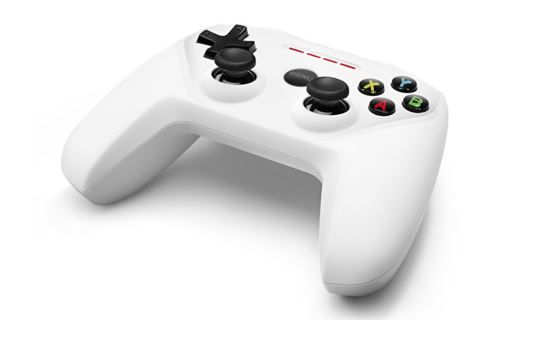 Just like the original SteelSeries Nimbus, the Nimbus White is compatible with over 2,000 Apple TV games, and can also be used to control the Apple TV.

The controller is compatible with the third-generation iPad onwards, the fifth- and sixth-generation iPod Touch, the fourth generation Apple TV, and iPhone 4s onwards.

AppleInsider praised the original SteelSeries Nimbus as the “best iOS-compatible gaming controller we’ve ever tested” in a previous review, citing it as the best solution for Apple TV gamers. SteelSeries is particularly well-known for its high-quality gaming keyboards used by gaming PC manufacturers such as MSI, so the company clearly knows what makes a good gaming accessory.

Source: http://appleinsider.com/articles/16...hite-game-controller-exclusive-to-apple-store
You must log in or register to reply here.

Apple Bans The Binding of Isaac: Rebirth From App Store