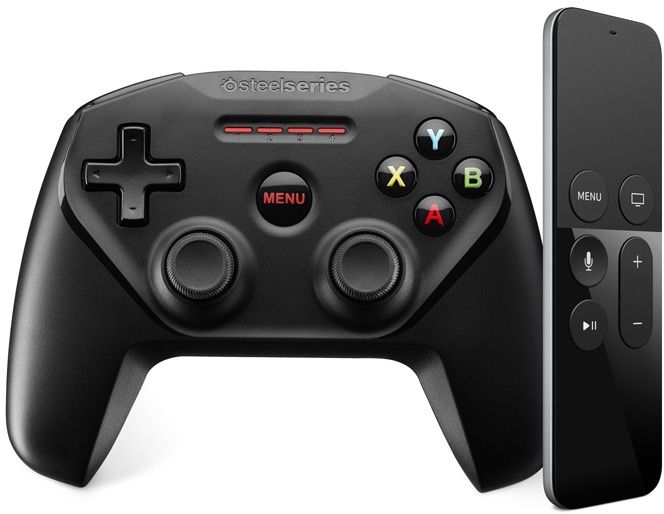 The launch of the fourth-generation Apple TV is almost here, with some lucky developers receiving test units from the fruit company ahead of time. The key feature of the new Apple TV will be its App Store, where developers are likely to focus on creating games we can enjoy on the big screen.

While Apple revamped its controller for the Apple TV with more buttons and a touch pad, most folks looking forward to games will likely purchase a separate MFi controller. Unfortunate news comes from TouchArcade, reporting that the new Apple TV only supports three Bluetooth controllers to be paired at once, and that's including the Apple TV remote.

The Bluetooth limit on the device is quite unfortunate, as most developers were probably looking forward to making some four-player games. However we've seen many great games on consoles that have been limited to two-player split-screen, or none at all.
You must log in or register to reply here.