Apple Bans The Binding of Isaac: Rebirth From App Store 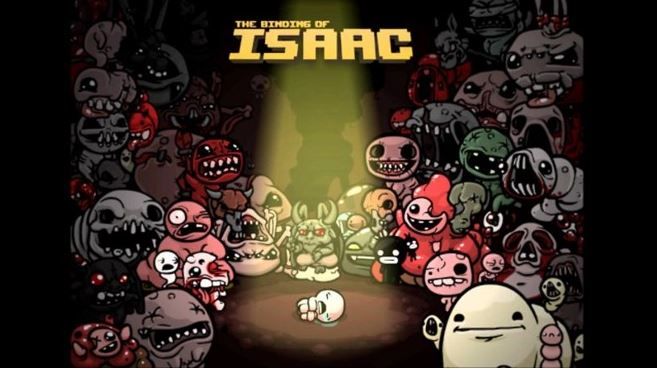 AppleInsider reports that Apple has rejected the sequel to The Binding of Isaac game from appearing in the App Store because of what Apple says are its themes of violence towards children.

The head of the game’s studio, Nicalis, Tyrone Rodriguez, tweeted the following excerpt from the rejection notice sent to the company by Apple:

“Your app contains content or features that depict violence towards, or abuse of, children, which is not allowed on the App [Store].”

The game shows a young child, Isaac, who’s mother treats him very badly, and locks him in the basement, with the player having to help Isaac escape, resulting in a boss battle with his mother.

AppleInsider notes that a 3DS port of The Binding of Isaac was also rejected by Nintendo back in 2012. However, after much lobbying and campaigning by Nicalis and the game's fans, the very same sequel that Apple has now moved to ban from the App Store did in fact make it to Nintendo's 3DS and Will U consoles in 2015.

Source: Apple rejects indie game The Binding of Isaac: Rebirth over child violence
You must log in or register to reply here.

The Binding of Isaac: Rebirth is Finally Here for iOS