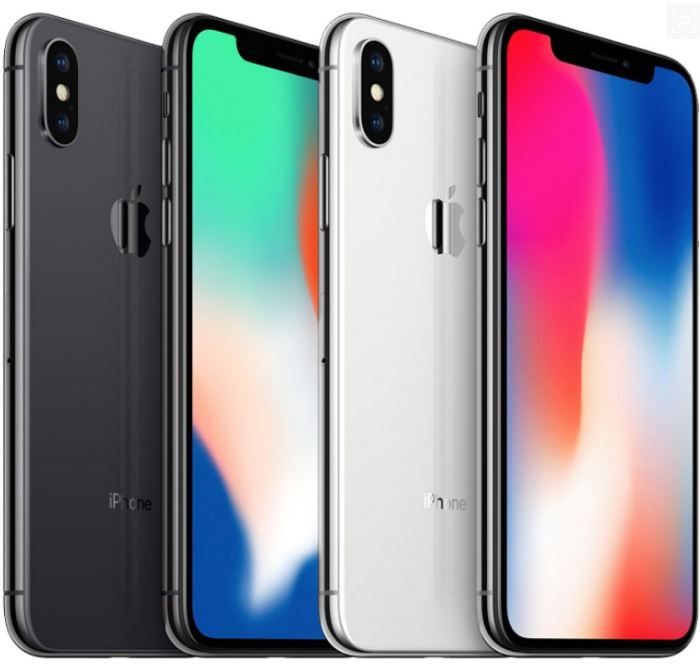 Bloomberg reports today that according to Sinolink Securities Co. analyst Zhang Bin, iPhone X shipments for the first quarter of 2018 have been cut to as low as 35 million due to “lacklustre” demand for Apple’s flagship handset at the end of the holiday season. The news lead to a drop in the company’s shares on the first day back at trading. Zhang said that his projection of 35 million was 10 million less than his previous shipping estimate for the iPhone X.

“After the first wave of demand has been fulfilled, the market now worries that the high price of the iPhone X may weaken demand in the first quarter,” said Zhang in a report issued on Monday.

Analysts from another company, JL Warren Capital LLC, said that iPhone X shipments could fall to 25 million units in the first quarter of 2018, down from 30 million units in the fourth quarter of 2017. JL Warren referred to a reduction in orders at some Apple suppliers as the reason for its prediction, stating that there was “weak demand because of the iPhone X’s high price point and a lack of interesting innovations. Bad news here is that highly publicised and promoted X did not boost the global demand for iPhone X,” said the research note.

Taiwanese newspaper Economic News Daily said that according to a source in Apple’s supply chain, the company had cut its first-quarter sales forecast to 30 million units from 50 million units.

No slowdown of 3D facial recognition parts so the reduced parts are probably for the 8 and 8S production.
You must log in or register to reply here.