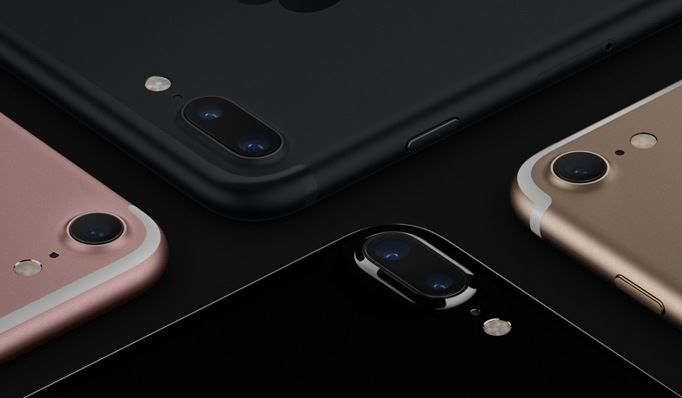 AppleInsider reports that Largan Precision, the company that produced the iPhone 7 camera module, has just posted its best financial report for the last 14 months, and particularly references strong orders from Apple as the reason in the report.

The exact consolidated revenues reported by Largan Precision were NT$5.446 billion ($170 million) for December, which was the highest monthly level for the company since November 2015. These latest figures from Largan Precision show an increase of 4.58% from November and 36.87% year-over-year.

What’s notable about these figures in terms of how they relate to Apple is that they fly in the face of other recent reports of falling iPhone sales, although possibly those reports were unduly influence by season falls in demand.

Source: iOS 10 Now Installed on 76% of Active iOS Devices
You must log in or register to reply here.