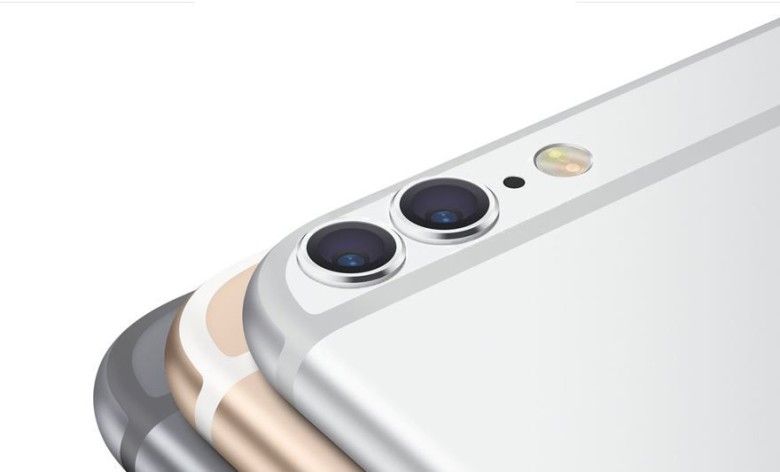 Last week we heard that Apple may be interested in adding a dual-camera system in its next iPhone. This week were hearing the same thing, with reports coming from Taiwan-based DigiTimes regarding the matter.

Apparently sources close to the supply chain claim Largan, and other camera lens manufacturers in China and Japan, have sent Apple dual-lens samples to try out. Largan currently supplies nearly 60 percent of Apple's phone cameras, but analysts believe the company wants to space out to lower risk.

A dual-lens system in an iPhone would allow the camera to take advantage of an imaging algorithm from Apple's recent acquisition of LinX Imaging. The iPhone 6S and 6S Plus already include a phenomenal camera system, but improvements are always welcome.
You must log in or register to reply here.