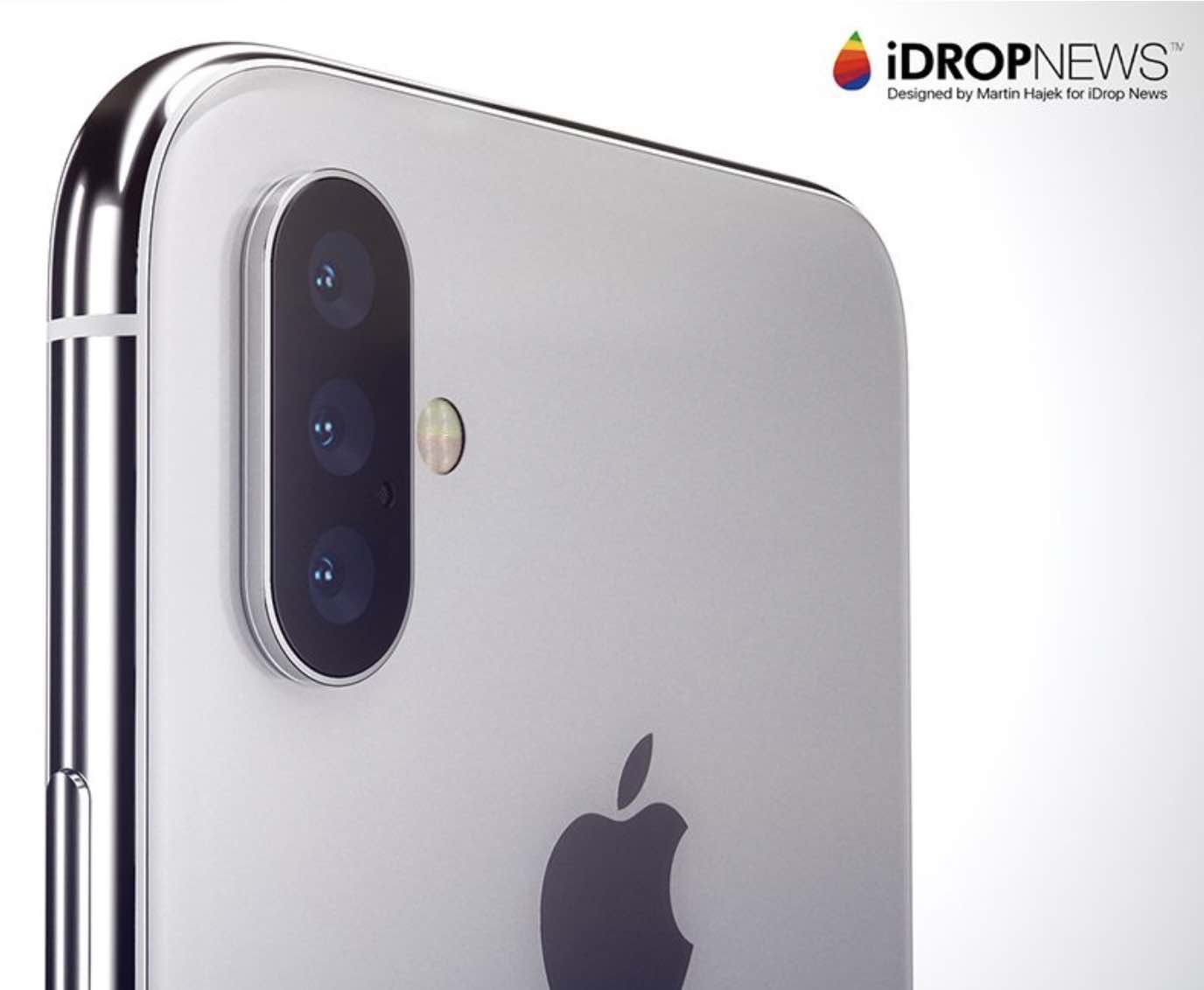 According to a new report from Taiwan’s Economic Daily News, via MacRumors, at least one 2019 iPhone model will have rear camera 3D sensing via a triple lens camera. The news comes via a new research note from Deutsche Securities analyst Jialin Lu, which says that the 2019 iPhone will have a triple lens rear camera that will enable advanced 3D sensing capabilities via stereoscopic vision, whereby two of the three sensors will be able to capture images of a single object from different angles.

The report also says that just like the current iPhone X TrueDepth camera system, the 2019 iPhone’s triple lens camera system will be used for augmented reality. This ties in with a previous news story from Bloomberg’s Alex Webb who said back last November that future iPhones would have rear camera arrays with 3D sensing capabilities.

The main difference between Webb’s report and Lu’s report today is that Webb said that Apple was working on a time-of-flight system whereby the time it takes for a laser to bounce off nearby objects would be used to create a 3D image of the environment, whereas Lu’s report says that Apple intends to use the aforementioned triple-lens system.

Triple lens mock up image source: These New Renders Show What a Triple-Lens iPhone Might Look Like

Source: Triple-Lens Camera on 2019 iPhones Said to Enable 3D Sensing and Enhanced Zoom
You must log in or register to reply here.

Rumour: One of This Year’s iPhones Will Have a Three-Lens Camera System