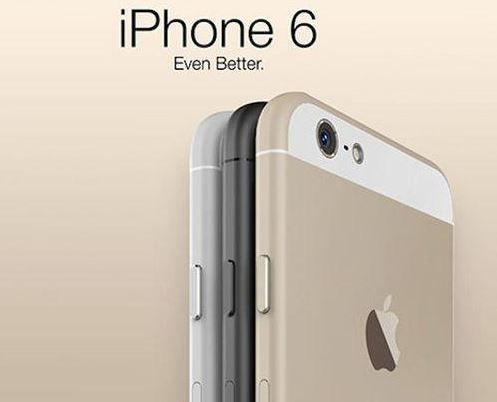 According to a report on AppleInsider today, Apple may well be set to stick with the tried-and-tested 8MP camera for the next iPhone, which may or may not be called the iPhone 6s.

The news comes via Jeff Pu, analyst at Yuanta Securities Investment Consulting Co., who told the Taipei Times today that he thinks that the next iPhone will keep the same 8-megapixel count as previous iPhones.

Pu says that Largan will supply the camera lens, which is the same supplier as for the iPhone 6 and iPhone 6 Plus camera lens.

Pu also says that Apple and other high-end smartphone manufacturers will be more concerned with features such as optical image stabilization and improved, faster autofocus than on megapixels, which is a view that Apple has supported in the past.

Pu’s report differs from other rumours about future iPhone camera specs, with Daring Fireball’s John Gruber saying last November that the next iPhone would see a big jump in camera quality, with the introduction of a two-lens system and “DSLR quality imagery.”

Source: Rumor Apple to again stay out of megapixel race with 8MP camera in iPhone 6s
You must log in or register to reply here.