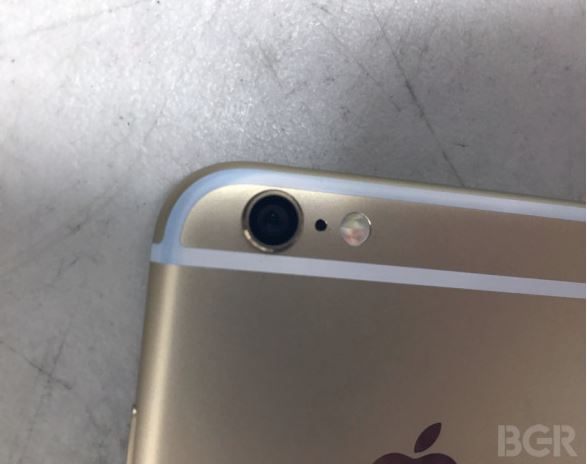 BGR has some very interesting news today about the next iPhone, thanks to a usually very credible source, Daring Fireball’s John Gruber.

Speaking on an episode of The Talk Show podcast, Gruber said that he has heard that Apple is planning a huge update to the iPhone camera for the next iPhone (which could be called the iPhone6s, or iPhone 7, or something else entirely).

“The specific thing I heard is that next year’s camera might be the biggest camera jump eve,” said Gruber. “I don’t even know what sense this makes, but I’ve heard that it’s some kind of weird two-lens system where the back camera uses two lenses and it somehow takes it up into DSLR quality imagery.”
Click to expand...

BGR notes that Sony (which has supplied the iPhone camera sensor for the past few years) has just announced a new 1/2.4-inch smartphone camera sensor with 21-megapixel resolution, but the sources do not say if this could be used in the next iPhone.