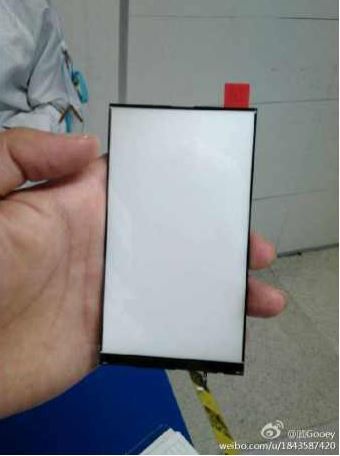 A report from Reuters today says that Apple’s supply chain is having problems getting enough displays for the iPhone 6 in time for the upcoming launch in September.

According to Reuters, sources in Apple’s supply chain say that the fact that a key display panel component had to be redesigned at the last minute has disrupted panel production.

The sources went on to say that it is not yet known if the issue is enough to delay the launch or restrict the supply of available phones at launch.

As Reuters notes, this is not the first time that Apple has come up against challenges in production of the forthcoming range of new iPhones, with previous reports saying that Apple had run into problems with the technology used to make thinner screens for the 5.5-inch iPhone 6.

iPhone 5 To Ship in September