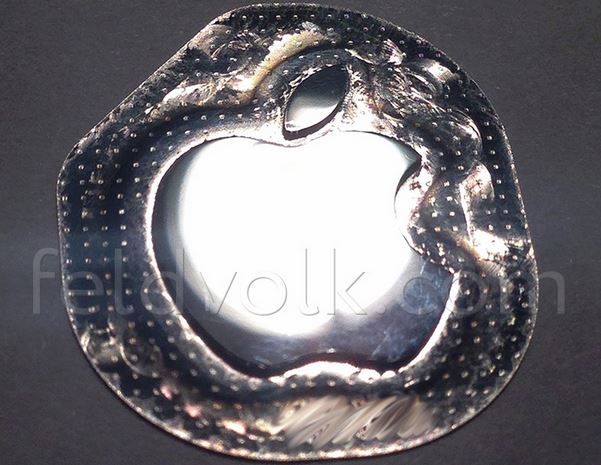 Last week we heard rumours of a possible shortage of iPhone 6 display components, along with some speculation that said shortage might even affect supplies of iPhone 6 units at launch.

AppleInsider reports that following on from such rumours last week, J.P. Morgan analyst Rod Hall has said in a note to investors today that “This sounds like a typical late-in-the-game supply chain story that turns out to have no impact on launch dates or device sales.”

Hall went on to say that there was a possibility that “initial supply could be slowed somewhat if there is any truth to this but we doubt that iPhone unit volumes in the fall are likely to be impacted.”

So it looks like there’s no need to panic then! And as AppleInsider notes, although Reuters is a highly credible source, they have been wrong with some of their Apple stories previously, such as when they predicted that the iPad mini with Retina display would be delayed until 2014 due to supply issues, which in fact proved not to be the case.

Source: http://appleinsider.com/articles/14...e-would-have-no-impact-on-sales-device-launch
You must log in or register to reply here.

iPhone 5 To Launch in September, Possibly With Gorilla Glass Inlay

iPhone 5 Mania Could Even Affect PC Sales According to Analyst